Tony is from a Trade background with experience stretching back to 1960 and is Advanced Trade & Building Management qualified. He has consistently brought energy & hands on knowledge to the building process, setting up Chisholm & Winch in 1973 with Jim Chisholm (since passed). Tony believes that any problem in Construction can be resolved with open collaboration and the availability of the key players/stakeholders, an ethos that runs through the Business. He continues to offer a clear understanding of project challenges and innovative solutions.

Tony’s love of construction extends outside of the business with work on his own personal project developments. Over recent years, this has focussed on a listed Farm House in Essex dating back to the 16th Century and the renovation of a house in South West France, but he also retains a little time for the odd game of golf. 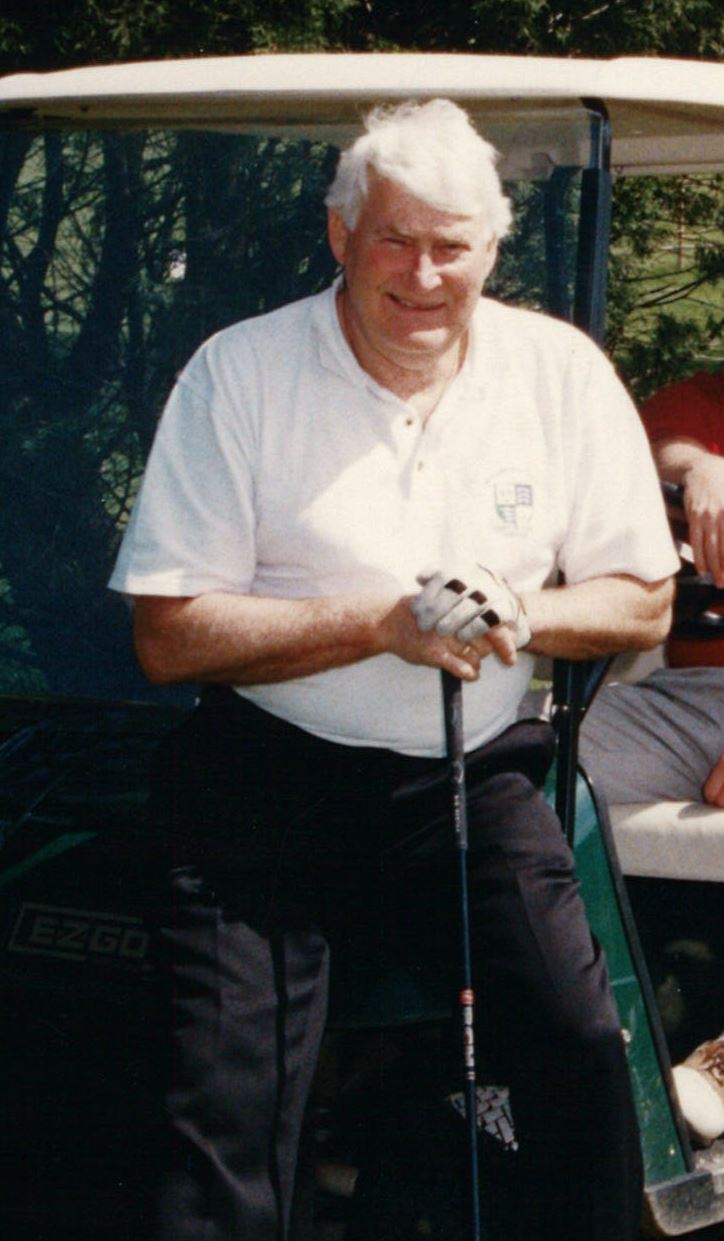 Simon commenced his career with Ashby and Horner in 1980 as a Management Trainee and has maintained an interest throughout in both Project and Commercial Management, believing that an understanding of both together is the only way to manage successful solutions. Simon had a period with Chisholm & Winch in the late 1980s but moved away in the early 1990s during the 1991 recession, enabling him to develop his skills in Project Management. An approach from Tony following Jim Chisholm’s retirement led to a return to Chisholm & Winch in 1995 as a Project Manager. He has since played a key role in managing the Companies Operations and Commercial Matters leading to his appointment as Director in 2001 and subsequently Managing Director in 2006. He believes that openness in Construction is key and open doors and accessibility lead to harmonious relationships.

Simon has continued to play football since his youth and regularly meets with friends to play, being one of the youngest of his group in his mid 50’s. He considers himself very lucky to have learnt to ski as a boy and is as enthusiastic today as he was then and is always planning some adventure in the Alps whether it be an off-piste adventure or a full on Ski Mountaineering tour. Having played a little golf over the years, at the age of 50, Simon decided to play more regularly which he has greatly enjoyed and he is now seeing some improvement, although the ‘Champion Golfer of the Year’ continues to elude him! 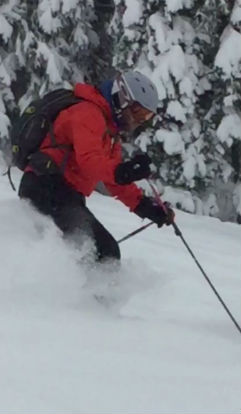 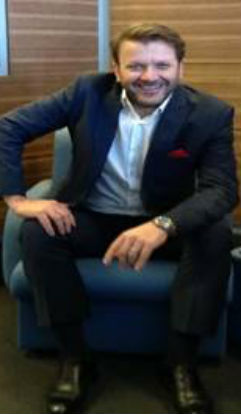 Jason has committed a lot of his personal time over the years to various charity pursuits in support of childhood leukaemia including running the London Marathon and various dangerous activities such as skydiving. When Jason finds time he likes to “relax” spending time renovating and enjoying a Mediterranean hillside retreat. 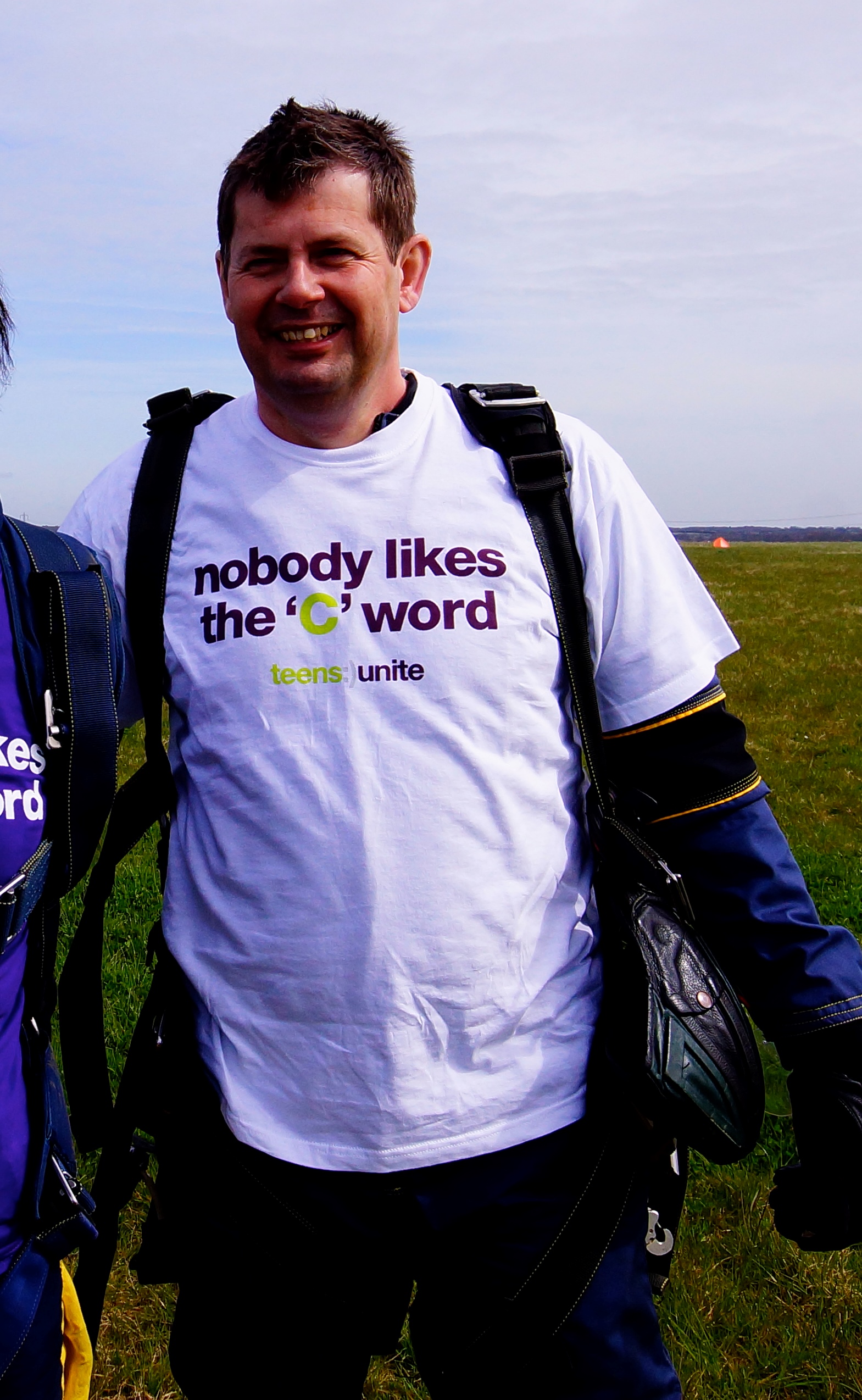 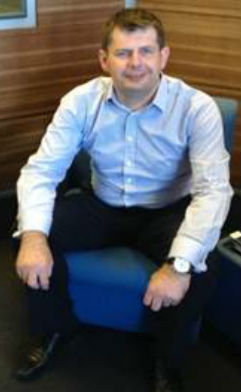 Barry has worked extensively in the joinery and fit-out centre since the early 1980s. He always brings a strong and personable management style to every project he encounters. Barry understands that time spent on design at the beginning of a project converts to results at the conclusion of the project. He is passionate about getting the Client the design they seek and will often lead design meetings to ensure this occurs. He has extensive experience in material selections whether this be stone, veneers or other natural products and looks to ensure that the right environment is provided to allow Clients and Architects to make an informed choice. Barry prides himself on direct involvement with projects and developing relationships with project teams and clients alike. During his extensive experience with Fire Doors he recognised the importance of the fitting process in the quality of the final product. He therefore sort third party accreditation for this through the industry leaders and subsequently Chisholm & Winch became one of TRADAs registered Fire Door Installers.

Outside the office, Barry is a keen and accomplished mountain biker, having tackled descents all over Europe and North America. Over recent years Barry has become an avid amateur race sailor, regularly competing in races around the Essex Coast. 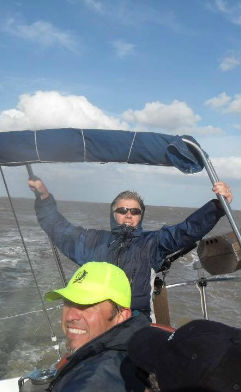 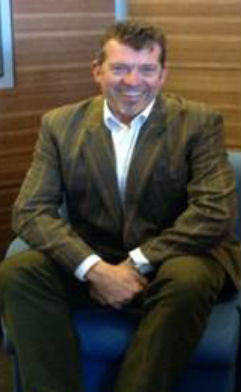 Contact Us
﻿
We use cookies to ensure that we give you the best experience on our website. If you continue to use this site we will assume that you are happy with it.OkRead more